How Healthy is the News Ecosystem in Your Community? 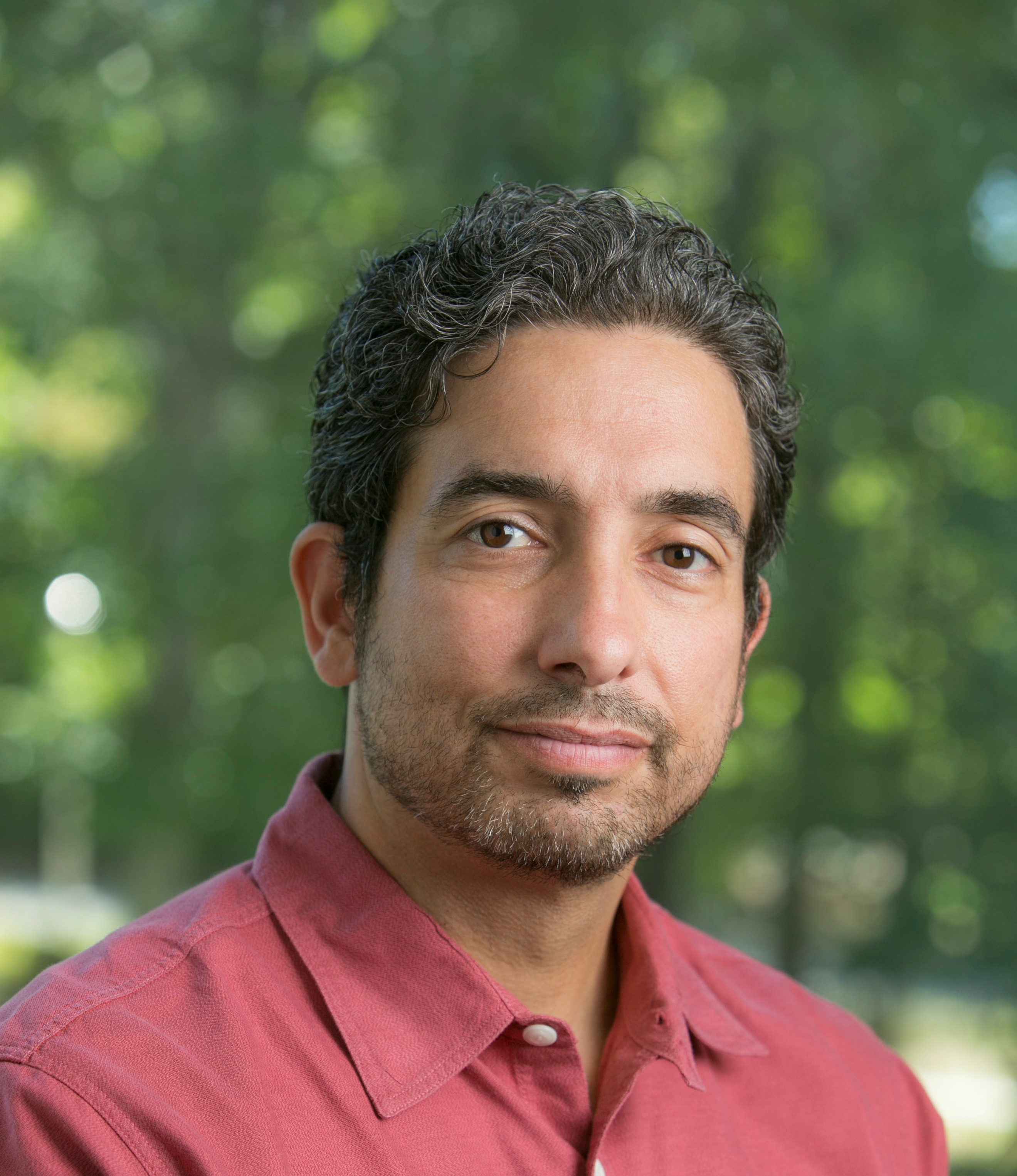 Are local news organizations providing citizens in their communities with the sort of critical information they need to make wise decisions on policy matters that affect their quality of life? How are residents actually getting the local news they want and need – from neighbors, from newspapers or social media? In a digital age, how can news organizations better engage and connect with residents in their communities in the digital era? Philip M. Napoli, the James R. Shepley Professor of Public Policy at Duke University, has focused his research efforts on understanding local media institutions and their importance to the communities where they are located, and to assessing the effects of media regulation and policy on the evolving news ecosystem.

Currently, he is overseeing the News Measures Research Project, which seeks to develop new approaches for assessing the health of local journalism ecosystems, as well as identify community characteristics that impact the robustness of such news ecosystems. Most recently he mapped the ecosystems of three New Jersey communities – New Brunswick, Newark and Morristown – and is in the process of gathering data on 100 randomly selected communities in the U.S., with the aim of determining which are most “at risk” of becoming news deserts.

Napoli is the author of three books, including Audience Evolution: New Technologies and the Transformation of Media Audiences, and has published more than 80 journal articles or book chapters. He has engaged in research consultations and collaborations with a wide range of organizations, including the Federal Communications Commission, the New America Foundation, Free Press, the Minority Media & Telecommunications Council, the National Association of Broadcasters, and the National Cable & Telecommunications Association.  He received his PhD in communication from Northwestern University.

Click here to access his article on developing a methodology to determine the health of local news ecosystems “Local Journalism and the Information Needs of Communities”.

For a number of years, I had been doing research in the media policy field.  A lot of this research dealt indirectly with journalism.  For instance, I worked a lot on developing indicators of media diversity, so that policymakers could have a way of assessing the need for – or impact of – media ownership regulations.  One of the goals of these regulations has been to protect and preserve diversity, which is a tricky thing to define and measure.

Over time, the economics of journalism became increasingly precarious. Within the policy sphere the conversation shifted away from questions of diversity, to more pressing questions about whether communities were getting enough news and information to meet their needs.  The Knight Foundation issued a very influential report on this topic, and the Federal Communications Commission conducted their own detailed inquiry.  I got involved as a fellow with the New America Foundation, where we conducted a series of research projects aimed at assessing the state of local journalism in different communities around the country.  These tended to be detailed case studies.  The question at the back of our mind was always whether there was some way to do this research on a larger scale.  That way we could analyze a large number of communities in a way that would allow for more generalizability of the findings, as well as the development of quantitative indicators so we could draw comparisons across communities and identify specific characteristics that related to the health of local journalism.

At the time I was doing this work, I was living in New Jersey, a state sandwiched between two large, out-of-state media markets (New York City and Philadelphia). So much of what passes for “local news” in New Jersey comes from media outlets in these cities.  The information needs and interests of New Jersey residents are really a secondary concern for these outlets, at best.  Additionally, these out-of-state outlets undermine the economic viability of truly local journalism in New Jersey, by siphoning off audience attention and ad dollars.  So I was seeing, first-hand, a case study in the challenges facing local journalism.

What is some of the major research that preceded and contributed to your work?

The Knight Foundation report and FCC report were both certainly very influential, as were the case studies we did at the New America Foundation.  In addition, there was some research that was planned by the FCC, but never conducted.  Specifically, I was part of a group of scholars asked to produce a detailed report on the critical information needs of the American public and how effectively they were being met.

The assignment was to produce a literature review, along with suggestions for future empirical work.  We produced the report, and it was generally well received.  The FCC moved forward with commissioning a large-scale study derived in part from the research approach we suggested in our report. That’s where things got interesting.  As we all know, all areas of policymaking are pretty highly politicized these days. Media policy is no exception.  A really strong partisan divide broke out over this proposed research.

Those on the right saw any government-sponsored research into the state of local journalism as government intrusions into the newsroom, and the beginning of a slippery slope toward government regulation of the news media.  Eventually members of Congress got involved, and the whole thing got so contentious that the FCC canceled the study.  Given the importance of local news to local communities, and the economic challenges facing local news outlets, it was disappointing to me that policymakers would oppose becoming better informed about the state of local journalism in this country.  So it struck me as important that academic researchers try to fill the knowledge gaps that have, apparently, become too politically volatile for government-sponsored research to address.

What did you learn?

Right now, we’re in the process of gathering data on local journalism infrastructure, output, and performance in 100 randomly selected communities across the U.S. We hope to have preliminary results by around June. Those results will hopefully give us a sense of the types of communities that are most “at risk” in terms of the health of their local journalism.

So we’re very curious to see whether this pattern bears out in our analysis of 100 communities.  But I think we’ve already learned something significant from a methodological standpoint – that this kind of large-scale investigation of local journalism can be done in a way that’s reasonably timely and affordable.  This is important going forward because, ideally, this kind of research doesn’t take place just once, but becomes part of a regular assessment process, so that trends can be tracked over time and the impact of various types of interventions can be assessed.  We have all sorts of systematic indicators of various other aspects of our economy and democracy.  I think it’s important that the health of local journalism be subject to regular, systematic assessment as well.

What are some of the major implications of your research? What are you focusing on next?

I think there are a couple of potential implications for this research.  First, our hope is that we provide useful descriptive information for policymakers and foundations working to support local journalism.  By being able to identify those types of communities most “at risk,” we hope that this information will help policymakers and foundations better target their efforts and resources to those types of communities.  More broadly, we’re very curious to see whether some of the persistent patterns that have characterized the digital divide (which has shown gaps in Internet access that fall along income and ethnic lines) are reproduced within the context of local journalism – whether there is a journalism divide that parallels this digital divide.

My next project focuses on the intersection of algorithms and journalism, and explores if and how public interest principles that have characterized professional practice and regulatory frameworks for traditional media should apply to the realm of algorithmic gatekeepers, such as search engines, social media platforms, and news apps.  This seemed like a much more forward-thinking project when I began it a couple of years back.  Now recent events have put this topic much more front and center, which presents both an interesting challenge and opportunity for the book. It certainly means I need to try to get it done sooner rather than later.